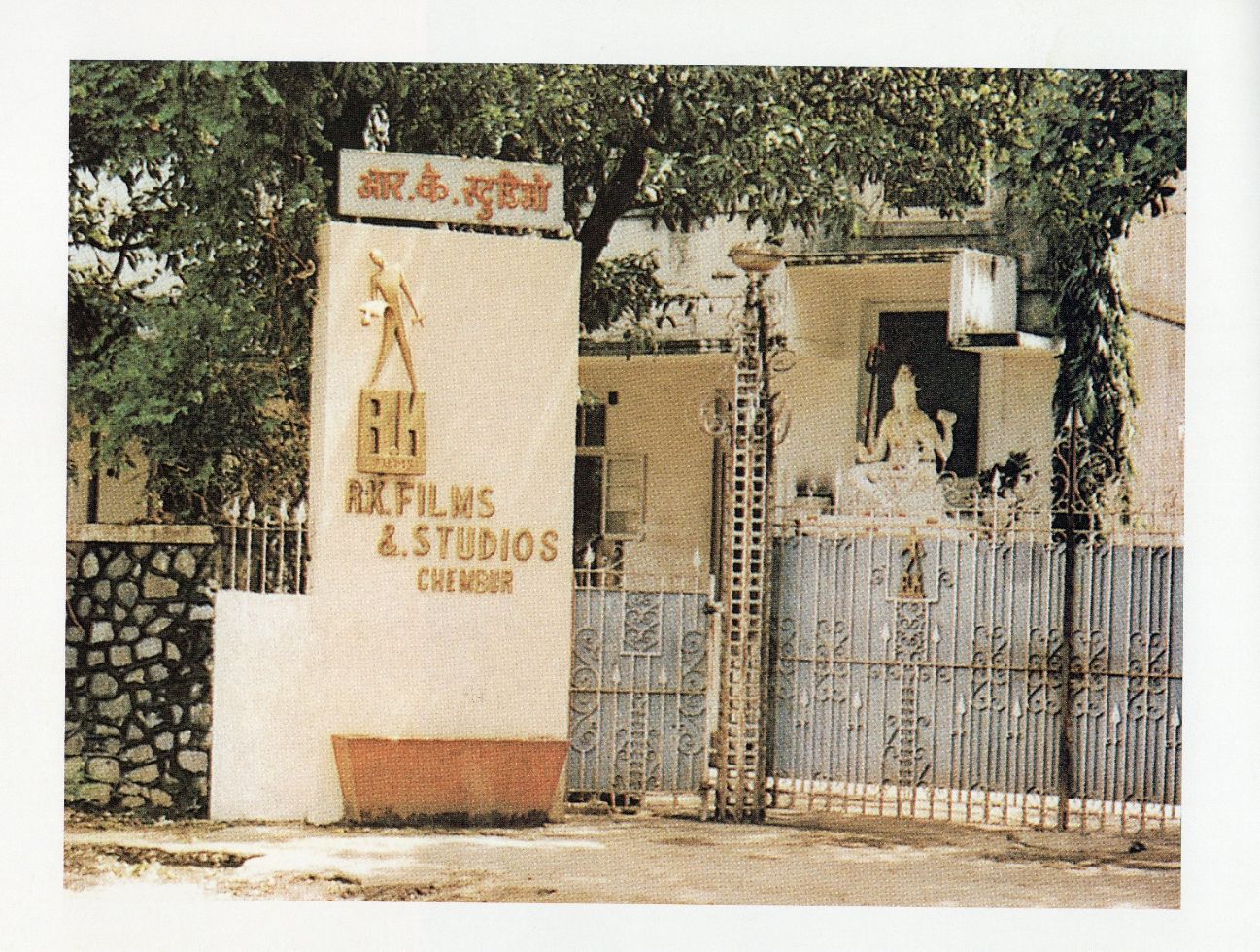 The news of the Kapoor family all set to sell the landmark RK Studio that was founded by Raj Kapoor in 1948 has broken many hearts, but comes as no surprise. The studio had been a loss-making proposition for a while and with most of the producers preferring Goregaon’s Film City or other studios around the suburbs such as Andheri, it was only a matter of time before the Kapoor clan decided to sell the Chembur-based RK Studio.

One of the reasons why RK Studio began to lose to others was the manner in which it never brought itself up to date as far as facilitates went and the sons of Raj Kapoor — Randhir, Rishi and Rajiv — considered a complete overhaul that an unexpected fire in September 2017 put a stop to.

In fact, one could say that the fire also started a countdown of sorts to sell the place. The fire didn’t just burn down the property, but also destroyed an invaluable part of RK Films’ legacy that could never come back even if the studio was revamped. A treasure trove of studio memorabilia including costumes adorned by leading ladies from Nargis to Aishwarya Rai, the iconic clown mask of Mera Naam Joker (1970), publicity material, and the grand piano that featured in many RK Films such as Awara (1951), Sangam (1964) and Bobby (1973), were burnt to cinders.

Unlike most other studios or production houses of that era, RK Films was a rare exception as it regularly preserved memorabilia from all its films. For film historians and serious students of cinema, such legacy is unmatched and it’s a pity that even though RK Films held on to the past; it allowed the studio to die a slow death.

Many Bombay film people simply do not understand the socio-political influence of their work, and as a result, rarely put the right value on it. What stopped RK Studio to monetise its legacy by starting a paid studio tour like on the lines of Universal Studios in Hollywood? One would think that such a thing is a relatively new phenomenon, but the studio tour has been in operation at Universal since 1915 when visitors shelled out 25 cents to be in and around cinema and continues to be a major attraction even today.

Imagine the thrill and the joy of being able to see the actual house used in Alfred Hitchcock’s Pyscho (1960) and at the same time walking along Desperate Housewives’ Wisteria Lane and then witness a flash flood on a soundstage. Now, imagine standing next to Raj Kapoor and Nargis from Awara or being in the same frame as Raj Kapoor-Vyjayanthimala-Rajendra Kumar from Sangam.

Since the news of RK Studio’s proposed sale, many celebrities shared their best memories of the studio. There are reams about how Dev Anand would always book a soundstage for every single film that he produced, to how the canteen’s ginger tea and omelette sandwich were a "must-savour."

Yet, the manner in which this living, breathing legacy was led to its death is not lost. One often hears filmmakers and production houses lament that taxes and lack of support from the state have made it difficult for them to exist, but they appear to cut corners when it comes to their own legacy. Efforts such as the Indian Railways’ decision to paint trains such as Bihar Sampark Kranti Express with Madhubani art as well as some stations with the local art styles is a simple but effective push to make our cultural heritage more accessible and a part of everyday life.

As a young boy I saw the Raj Kapoor Joker doll at someone’s home and for weeks I kept asking toy shops where I could get one. What is more painful is the manner in which many of them don’t even shell out a little money to preserve the original negative of their films.

Had it not been for projects such as the Film Heritage Foundation that is dedicated to supporting the conservation, preservation, and restoration of film, the moving image as an art form might find it nearly impossible to exist. The sale of RK Studio is indeed the end of an era, the kinds of which shall never be seen again. We might not get the past back, but we can surely relive a bit of memories and a bit of physical legacy. No effort would be too big to preserve some of that.

Cinemaazi thanks Gautam Chintamani for contributing his article which was originally published in Daily O on 4th September 2018. ( https://www.dailyo.in/arts/rk-studios-cinema-bollywood-hollywood-raj-kapoor/story/1/26445.html) The images used were not part of the original article.
860 views