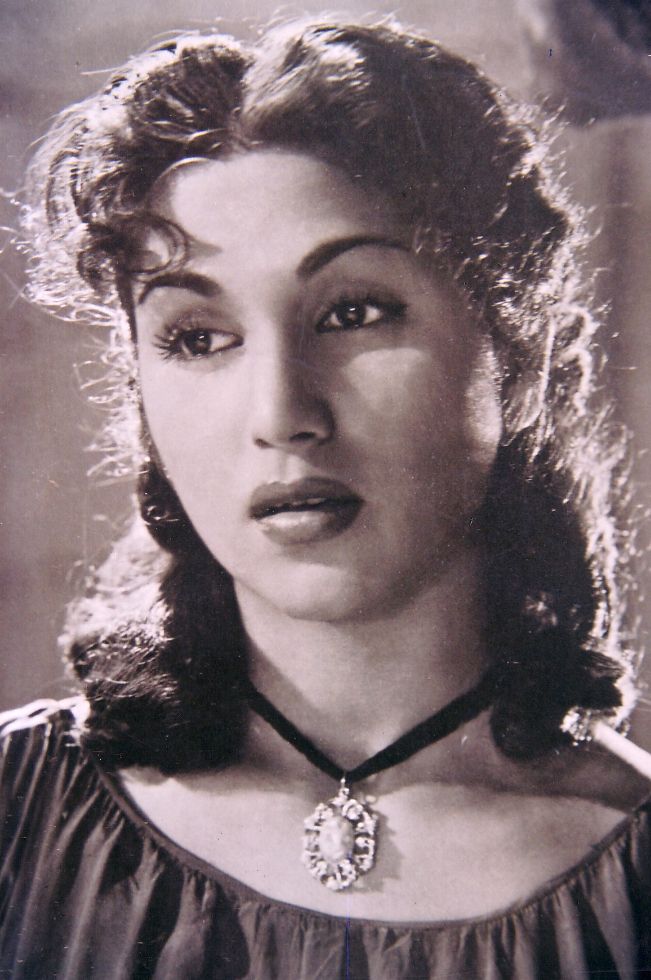 Mumbai's western suburb Khar's posh Pali Hill area is known because of the big guns of the film industry that reside there. Other than bungalows of the likes of Dilip Kumar, Saira Bano, Gulzar, Rakhi, Rishi Kapoor, Sanjay Dutt, Aamir Khan, etc. Late Dev Anand's Navketan Studio is also situated at Pali Hill itself. At the very same Pali Hills Nargis Dutt Road is a posh high-rise building called Reshma Apartments and on its 6th floor is a large but beautifully decorated apartment that resides Hindi cinema's golden year's famous actress Purnima. For the past many years she has been away from films, shy of even meeting anyone associated with the media.

Some years back when at Poornima's house I was taking her close friend actress Dulari's interview I also happened to meet her and during that meeting when I humbly requested Poornima for an interview at a later date she replied, “Our yesteryear image that is there in the minds of the people, it is better that it stays that way.  What's the need to show them our today and to paint a picture of our present just to shatter their image of us?” But at my insistence not only did she agree to an interview, but she also gave me some old pictures of her of that golden era which can be seen here with this write-up.

Born on 2nd March 1932 in Mumbai, Poornima's father Ram Sheshadri Ayangar was a Tamil Brahmin who used to handle accounts at Manmohan Desai's film distributor father Kiku Bhai Desai's office. Poornima's mother was from a Muslim family of Lucknow. At home other than her parents there were 5 daughters (including Poornima) and 1 son. In the 1930s decade, Poornima's eldest sister Shirin had also worked in films like Bambai Ki Sethani (1935), Passing Show (1936), Khwab Ki Duniya (1937), State Express (1938) and Bijli(1939).  Shirin was Producer-Director Nanabhai Bhatt's second wife and the famous filmmaker Mahesh Bhatt is the same Shirin's son and Poornima's nephew.

(According to the senior film historian Shri Harish Raghuwanshi, in the year 1947 i.e. a year before Thes, Poornima had acted in two Hindi films Manager and Tum Aur Main and in 1948 other than Radheshyam she had also worked in Director Raja Yagnik's Gujrati film Saavaki Maa.)

According to her, “with my increasing age as I began to tire out while working, with the 1986 film Sadaa Suhagan, where Jeetendra, Rekha, and Govinda were playing the lead roles, I said my farewell to acting forever.”
Poornima's husband Bhagwan Das Varma was a famous producer-director of his time who had many successful films like Patanga, Sagai, Badal, Aurat, Parvat and Pooja under his banner of Varma Films. Bhagwan Dass Varma passed away in 1962. According to Poornima, she acted in almost 200 films in a career spanning 38 years. Her only son worked in Air India. Shakeela, Saira Bano and Dulari are her close friends. Since Shaqeela and Saira Bano stay close to Poornima's house they keep meeting quite regularly. An 80-year-old Poornima says, “I am most proud of the fact that today my grandson has become a star in front of my eyes and nothing makes me prouder than the fact that now people don't know me as Poornima but instead they know me as Star Emraan Hashmi's grandmother.”

(Last time I spoke to Poornima Ji was around 3 years back but all my efforts to contact her again to gather updates failed this as her contact numbers have changed. Even the Cine & TV Artists Association-CINTAA doesn't have her new contact numbers.)