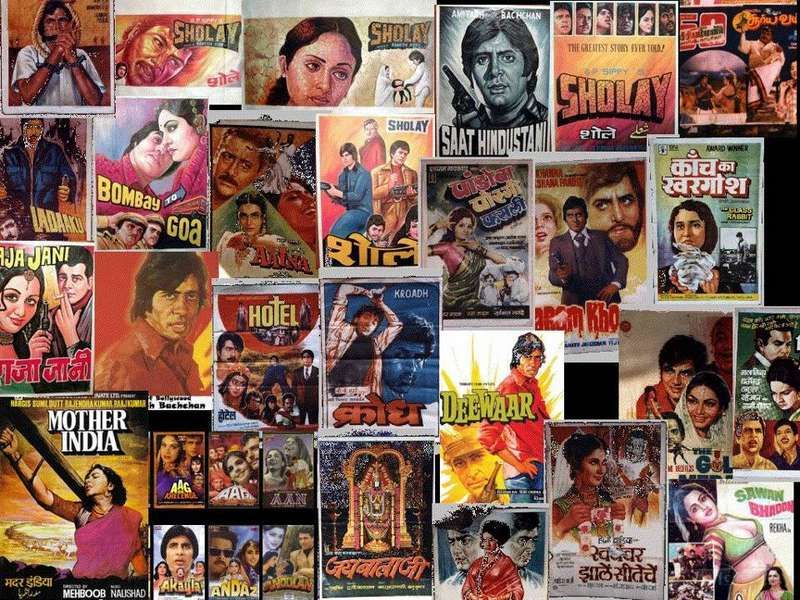 As a product the industry, motion picture is an excellent example of the principles of unity of production, distribution and consumption. It is a product of joint efforts of several workers, while it is shown at different places, by another set of persons. Its nature is conditioned by the needs of production, distribution and exhibition and it is dependent for its existence and monetary success on the fact, that it is a product of mass production and consumption.

It must be admitted, however, that the industry has rarely made any systematic attempt to give to the public a thorough going  and unbiased discussion of its activities and problems pertaining to its organisations and operations.

No one familiar with the facts would deny that quite a good deal of unjustifiable waste exists in the industry which is in the midst of crisis and which suffers more due to its internal weakness than the external difficulties.

It is being carried out in an individualistic manner rather than in a collective way. It complains of lack of finance or its continuity, but never admits that it has yet to establish financial reputation to deserve recognition by banking institutions and confidence with the investing public. It has never tried to educate the public opinion on its basic problems which has wrong notions about its financial solvency.

Its pioneers had to face a social stigma and apathy from the government. The situation, however, is rapidly changing. True that changed conditions create new problems but still then the situation today is more in favour of the industry than what it was thirty years back. Even after a lapse of such a long period the industry has been unable to build up an efficient organisation.

High rates of interests, huge payments to popular artists, a large percentage of flops or unreleased or incomplete pictures, increased labour and studio costs and such other factors make the film industry a profitable proposition only a comparatively small number of producers. The returns to the industry might appear large on the basis of capital invested but position would have been satisfactory if the apparent prosperity were evenly distributed or equitably shared. Probably, no other industry would present such a picture of mal-adjustment in its component parts, as the film industry.

Prosperity of the industry depends upon the results achieved at the exhibition end, and exhibitors are the link between the industry and its ultimate customers.

Existing conditions of cinema theatres in India, are far from satisfactory. Rules codified by different State Governments in this respect are not uniform and are not properly enforce. Besides, the interpretation thereof varies from authority to authority, and there is a lack of coordination in the matter. The State Governments should consider establishing separate cinema departments to avoid these difficulties.

One of the major handicaps in the way of improvement of cinema theatres is in the large number of premises which are leased ones. In the majority of the cases, landlords are neither willing to improve premises according to modern changes, nor they allow their tenants to affect the.

A great majority of exhibitors in unwilling to invest in renovation of their Houses, due to uncertainty of their tenancy and other legal complications. It is necessary that the Government should formulate a scheme, under which exhibitors should be advanced loans for improvement of cinema theatres, and if need to be, the government should protect them.

In India, single feature programme is a rule. Methods of booking are mixed. Booking is sometimes blind or block or both, or it is neither blind nor block and terms of agreement are an outcome of actual negotiations. Different methods of picture-pricing are followed. A percentage pricing is a rule in mofussil areas while theatre rental system prevails at key stations.

Motion picture being a powerful instrument for the dissemination of ideas, and for the stirring of human emotions, the very foundation of society depends upon, whether we understand this medium and make it work for our good.
Like other forms of showmanship, the success of the film industry depends upon publicity. A direct consumer advertisement is of great value. More the public is informed of the product, lesser is the sales resistance. In a country like India where illiteracy still prevails at high degree, newspaper advertisement has limited value, and primary methods such as the use of picture, audio-publicity, use of trailers are more effective particularly in rural areas.

Producers and distributors are in better position than exhibitors to advertise a picture that too relatively at cheaper cost, as they know what the picture is and they can employ an army of publicity experts. However they neither guide exhibitors suitably in art and technique of picture publicity, nor they bear the cost of publicity, proportionate and according to the interest involved.

Much stress is given on feminine glamour and sex appeal in publicity materials such as stills, posters, etc. and there is a need for publication.

A technique of effective and systematic publicity is still not very much known to the industry.

A system of entertainment tax tariff as it exists today, in various states is rigid and it stands in the way of suitable adjustment of admission offices. Owing to its irrational structure, admission prices are fixed by exhibitors at uneconomic level and as a consequence, revenue of the industry is adversely affected.

In India the burden of entertainment tax, primarily falls upon indigenous industry, while in most of the foreign countries the same is upon imported films.

State governments should examine the tax structure and should rationalise it in such a way that the same should neither prove as a burden to the industry, nor there should be any serious loss in government revenues.

One of the important aspects of the industry is that it offers the service of great talents at strikingly low cost and to the remote audience. In a country like India, where the standard of living is probably the lowest, and importance of the industry, as a medium of entertainment within the means of public, enhances.

A vast majority of people in India cannot afford other means of recreation such as clubs, radios, dramatic performances, sightseeing, etc., which are beyond its means. All this makes the industry a mass entertainer in the real sense and to entertain masses has virtually become a monopoly of the industry.

The film industry in fact, relatively speaking is less significant as an economic or industrial institution, than as a social one. A motion picture is not solely a commercial venture. It is neither a sole medium of amusement nor a means through which the world has gained a new form of dramatic art. Besides, it is an effective means of mass communication. Beyond all this, it is a potent purveyor between nations of intellectual ideas and national ideals. But it can also transfer the worst as well as the best and herein lies a heavy obligation upon the industry. Motion picture being a powerful instrument for the dissemination of ideas, and for the stirring of human emotions, the very foundation of society depends upon, whether we understand this medium and make it work for our good.

In conditions of today, a film can destroy even strongly held beliefs. It is potentially a more powerful medium of mass communication than any other, that man has ever devised.

The film industry in India, has played a notable part in the progress of the country by contributing some very notable films, dealing with important social, political, economical, historical or spiritual subjects. Today, however, unfortunately, the industry is not discharging its obligations towards the nation in a proper way, and it seems to be reluctant to accept what it owes to the country and what it owes to itself. It is pouring every-year, a number of pictures studded with crime, horror and depicting a seamy side of life.

The industry can play an important role in building up a "new India". The government and the industry should see that films of tomorrow prove a great unifying factor suitable to carry out cultural as well as emotional integration o the country, as films have a power to mould and create the public opinion.

It is for the industry to realise that it could not create an "Utopia" or a world of its own. Its product must keep in tune with the society in which is circulated.

This article was originally written by Prabhakar A Kulkarni and was part of Film Industry of India, compiled by BK Adarsh in 1963. The image is taken from indiamike.com and is not part of the original article
462 views