20 May, 2021 | Archival Reproductions by Cinemaazi 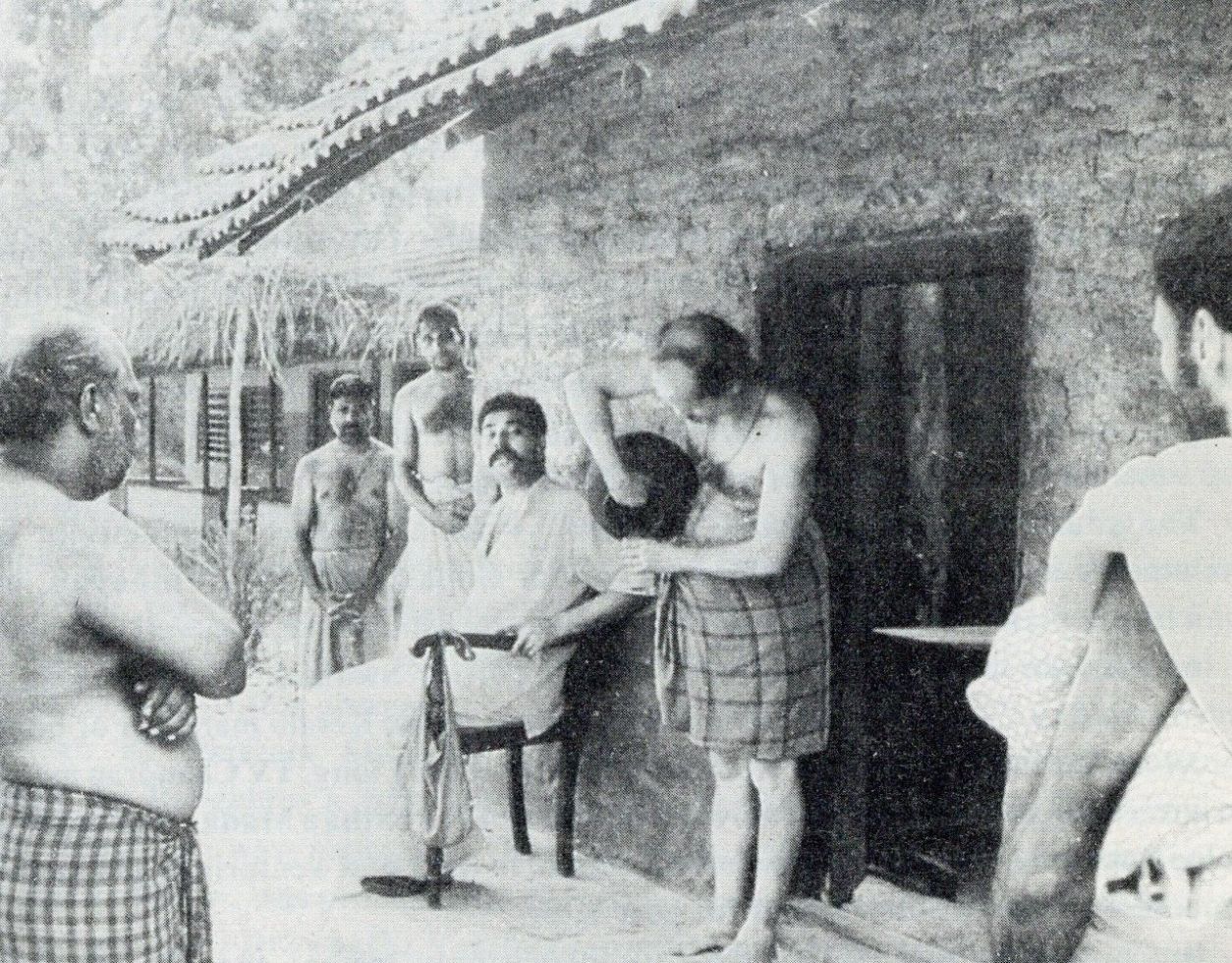 There appear to be two kinds of success in Indian film industry. One, the achievement of excellence in the artistic sphere. Two, the achievement of a profits surplus. The debate began long ago as to which of these is the ideal, creating the Great Schism between what is described as Art Film or Alternative Film and Commercial Film or Popular Film. The ideological question is also involved: should cinema merely entertain or purely aspire towards higher artistic concerns? Or can it do both at the same time? If cinema entertains well, the people whom it entertains pay it well and the people who like to get entertained are many. But if it seeks the path of pure art, it is hardly paid and the followers of pure art in cinema are a small band.

The Indian film industry is thus a house divided against itself. Success, in this household, is a much-debated word. In this scenario the State is the troubled arbitrator. On the one hand, it likes the citizenry to be kept entertained; on the other, it makes efforts to support the purely artistic concerns of cinema, art being important, too. The filmgoer is faced with a choice of two kinds of success to applaud and he tries his best, however, keeping his own best interests in view. And only he knows what they are, which makes film-making perhaps the trickiest creative business in India.

Malayalam cinema has for a long time experienced this general dilemma, often acutely, because it developed quite early the so-called commercial and artistic divide. There was very little they shared except the crew and the labs. Once in a while a superstar would make a passage between them: like Mohan Lal in Aravindan's Vasuthara (1991) or Mammootty in Adoor Gopalakrishnan's Mathilukal (1989) and Vidheyan (1993). For the rest it was an all-out war.

However, it would be unrealistic to view today the performance of the Malayalam film industry along the segments of ideology. The supervening ideology of 'Return On Investment' cuts across both, like a great leveller, making their sorrows common. If egoes did not intervene, they could easily weep on each other's shoulders. Labels are hardly the priority, survival is the central issue.

According to industry sources, only about ten per cent of Kerala's population of 3.5 crores watch films in theatres. It has become exceedingly difficult to get even this ten percent to come to the theatres. Out of the 67 films produced in 1993, trade sources say that only four were hits and about seven made moderate profits, giving a success rate of only 16 per cent on an investment of about Rs. 300 - 350 million. A substantial investment is locked up in about fifty films whose production has been abandoned at one stage or the other. All this despite the strong pull the two superstars Mammootty and Mohan Lal, the charismatic leading lady Shobhana and a host of other popular stars like Nedumudi Venu and innocent exert upon the population as a whole. Ticket rates are some of the cheapest in India; theatres are tolerably inhabitable. There are some 1500 of them to a population of 35 million, providing for a reasonable population-theatre equation by Indian standards. But the mystery of the missing moviegoer remains.

There is general agreement that the problem is not due to dearth of talent- histrionic, directorial or technical. One explanation is that stories that can galvanise the willing 10 per cent of the population into taking that decisive trip to the theatre are not coming forth these days. The possibility that television takes away the reliable, as well as potential filmgoer, continues to exist. Film production costs, including the remuneration to stars and technicians, have sky-rocketed, making the average film's existence in an already difficult market, hard and dangerous.

Good stories are certainly hard to come by, not because there are no good writers, but no one really knows what will be good in the eyes of the viewer. TV has doubtlessly made an impact on the film-outing rate of the Malayali woman, who is the cornerstone of the box-office, as it is she who brings the family along to the movie. But look at the phenomenal success of Fazil's Manichitrathazhu. TV does not seem to have prevented several million Malayalis from coming back to this film twice, thrice and more, baffling everyone. Another good example is Rajasenan's Melepparampil Aanveedu(1993), which closely contested Fazil's film. The Tamil super hit Gentleman (1993) was a big box office winner in Kerala. Another runaway hit was the Chiranjeevi Nagma starrer Hey Hero (1992) dubbed from Telugu. Apparently, the Malayali filmgoer makes hits when he likes to do so and he is not even language-conscious when he does it. Interestingly, in Hey Hero, characters switched from Malayalam to Tamil within the same dialogue sequence and the audience accepted it without demur. Where is the catch then?

Perhaps the possibility is that the entertainment requirements of the Malayali movie-goer have undergone a change, with both Indian and western television working subtly at the back of his psyche, and the film industry is not able to grasp the nature of the change and/or respond to it suitably. Two factors are significant here: superstar presence alone does not anymore guarantee even a minimum return; hit-makers like I V Sasi, Joshi etc. appear to have been forced to drastically cut back their presence. The moviegoer and his simple needs, stubbornly stand out as an enigma. Perhaps he knows that if it weren't so, he would be watching more or less the same movie round the year under different names.

The situation of the alternative cinema is not any better. Productivity is maintained at the stay-alive minimum. Adoor Gopalakrishnan's Vidheyan, in which he experimented with a somewhat uncharacteristic theme, was well received in India and abroad, and fared not badly at the box office. Swaham (1994) by Shaji N. Karun was invited to Cannes-94, but still awaits release in the Kerala market. For both directors, the interval between films has grown painfully long.T V Chandran made an interesting switch from alternative to mainstream in Ponthan Mada (1994). Mammootty helped out both Gopalakrishnan and Chandran in their new venturings and in the process won the national award for best actor.

'But how long will NFDC, with its increasingly market and TV oriented concerns, support Malayalam's Alternative Film and its dwindling number of adherents?

A filmmaker of Adoor Gopalakrishnan's eminence will still find backers, but for the rest it is a grim prospect. In a cash-centric industry like cinema, money necessarily calls the tune. It has no special feelings for the Alternative Film, just as it does not have any for the Mainstream. And money for filmmaking must finally come out of the filmgoer's purse, not from the government's coffers. To get the citizen to pull out that purse at the box office is the challenge which cinema must constantly confront and overcome, whether it is popular or offbeat. Thank God for that!

This article was originally published in Indian cinema 1994. The image used are taken from the original article and the internet.